This week I am going to talk about the  most popular travel destination in the US. Although it is not international it is still a popular destination for tourists internationally. New York City is not just a popular place for Americans can go to but it also attracts tourists. Some of the popular attractions are Time Square, The Statue of Liberty and the Empire State Building,

Time Square is the center of technology and stores where there is a sign on every building. An extremely commercialized area. The New years eve ball drops in times square which attracts a crowd every year.  The Statue of liberty is an american Icon. The copper statue is one of the first things immigrants saw coming to the U.S located on an island right in the harbor. The Empire State Building  is an iconic 102 story sky scraper.

New York City has a lot of attractions known world wide in one area and that is why it is such an easy tourist destination with so much to do. 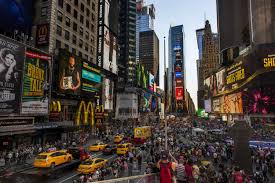 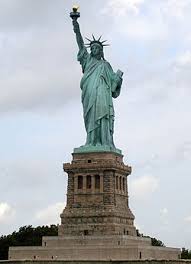 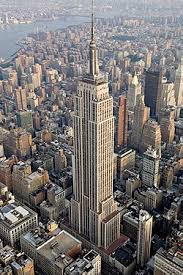